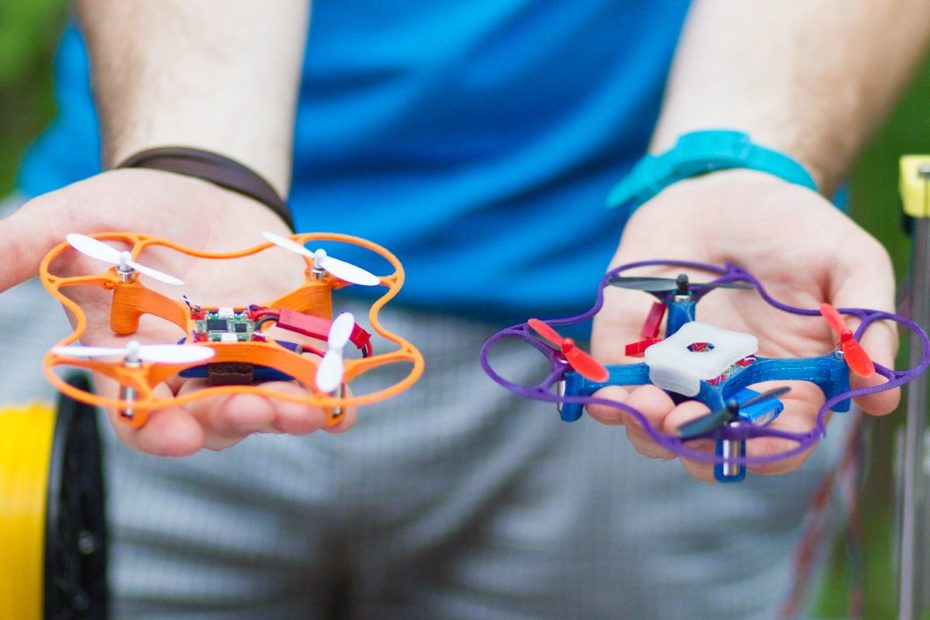 Drones are a tempting toy, but which are the best drones for kids?

Drones are a lot of fun to fly, but they can also be extremely expensive, so if you’re buying one as a present, make sure to buy a drone that’s right for the person you’re buying it for.

With drones becoming less expensive and more accessible, they’re increasingly popular with kids. This truly makes sense as they’re fun, they’re fast, and they’re a great tool for capturing aerial footage. But not all drones are made equal, and some will not be suitable for kids to use. Drones are limited for kids that age 8 and up, and even with that, it is highly recommended for parents to guide and monitor them.

The POTENSIC A20W MINI DRONE WITH CAMERA is out at the top as the best camera drone for 7-year- old kids and older. It is very easy to fly and has a 480p camera. It is also available with the FPV which you can use with your phone screen. You can buy the drone at a very reasonable price ranging from $50 to $80.

Do toy drones have cameras?

If you’re looking for a fun drone, you’re probably looking at toy drones. Toy drones are usually quite affordable and are a great way to introduce yourself to the hobby before investing in a high-end drone.

There are a ton of different kinds of drones, but they all have one thing in common, and that is a camera. Yes, toy drones often do have cameras. Most of them include a camera that can capture video or stills. Many even come with an FPV option, which means you can see what your drone sees as it’s flying around.

How much does a toy drone cost?

If you’re willing to spend a little bit extra on a high-quality toy drone, you can expect to pay anywhere from $50 to $500. A basic toy drone can cost about $50, but it’s likely that it won’t be very sturdy and will break after one or two crashes. The cheaper toy drones are usually made of cheaper plastic and are not as durable. It all depends on what kind of drone you want.

Where can you fly a toy drone?

The rules regarding flying a drone are different in each country and depend on the type of drone you’re using. When flying your drone it is important to know the rules of your country as well as the rules of the country you are flying in. Some countries have laws that make it illegal to fly a drone or a toy drone in their country.